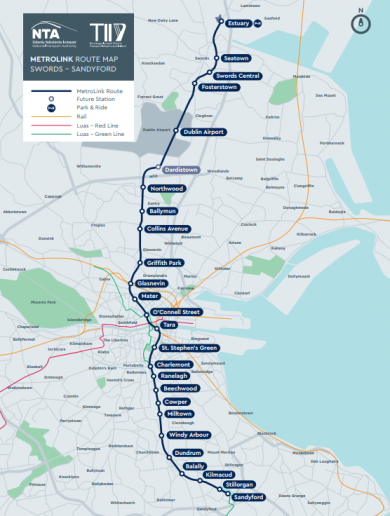 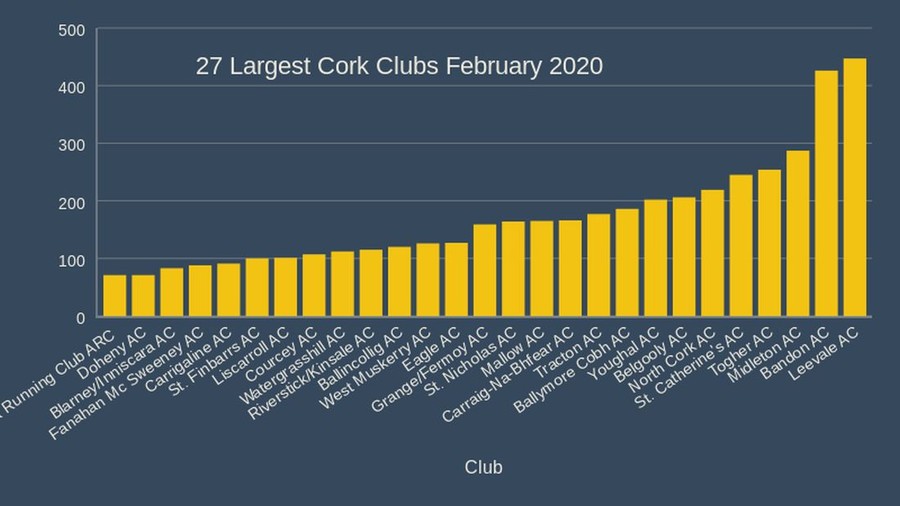 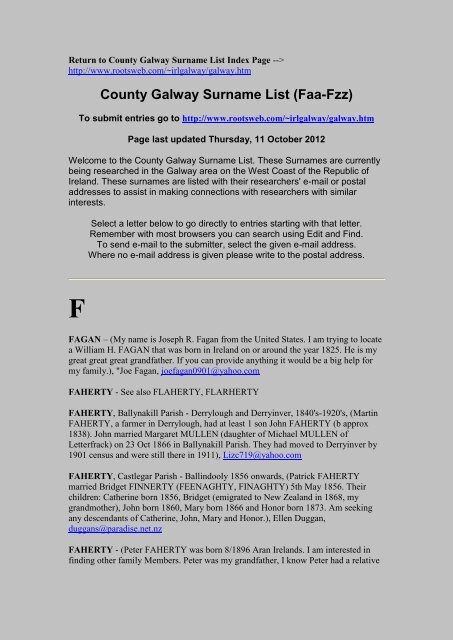 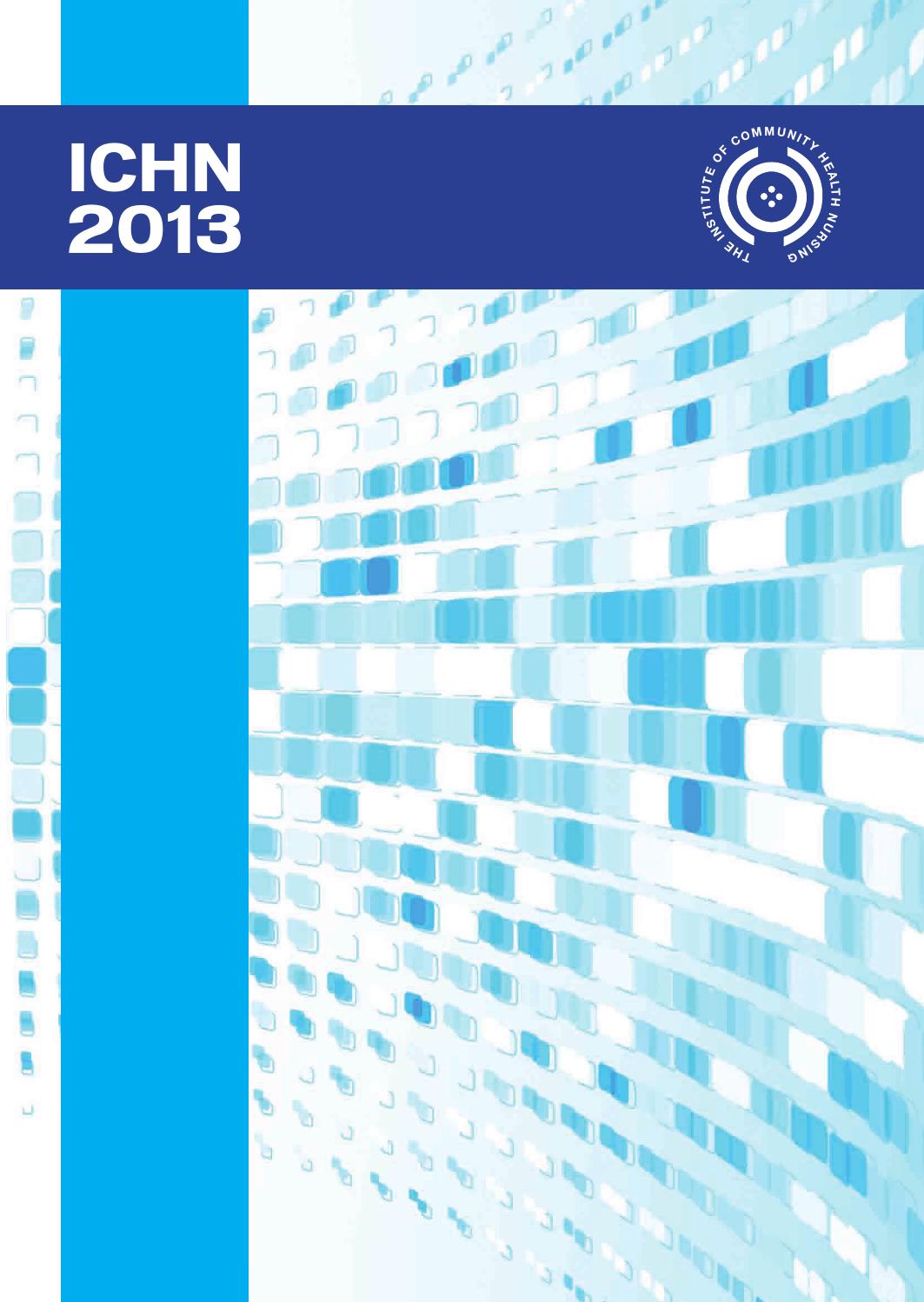 In 1875, a Bronze Age burial urn was discovered in the area by workmen, dating from c.1500 B.C.. The history of Tuam as a settlement dates from the early sixth 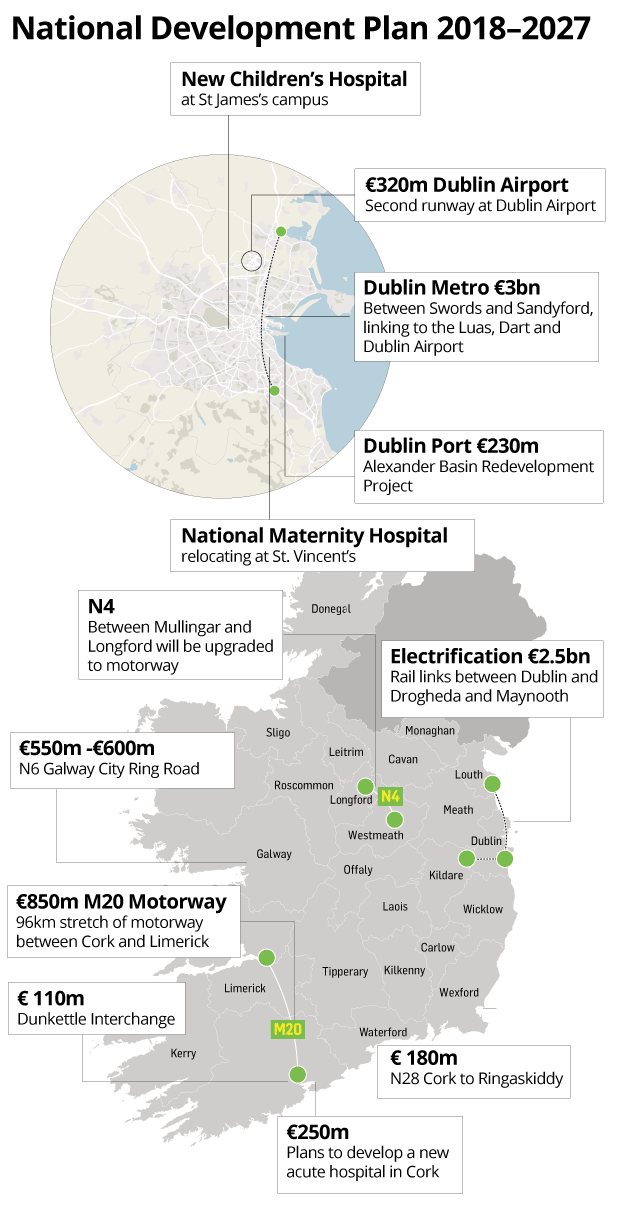 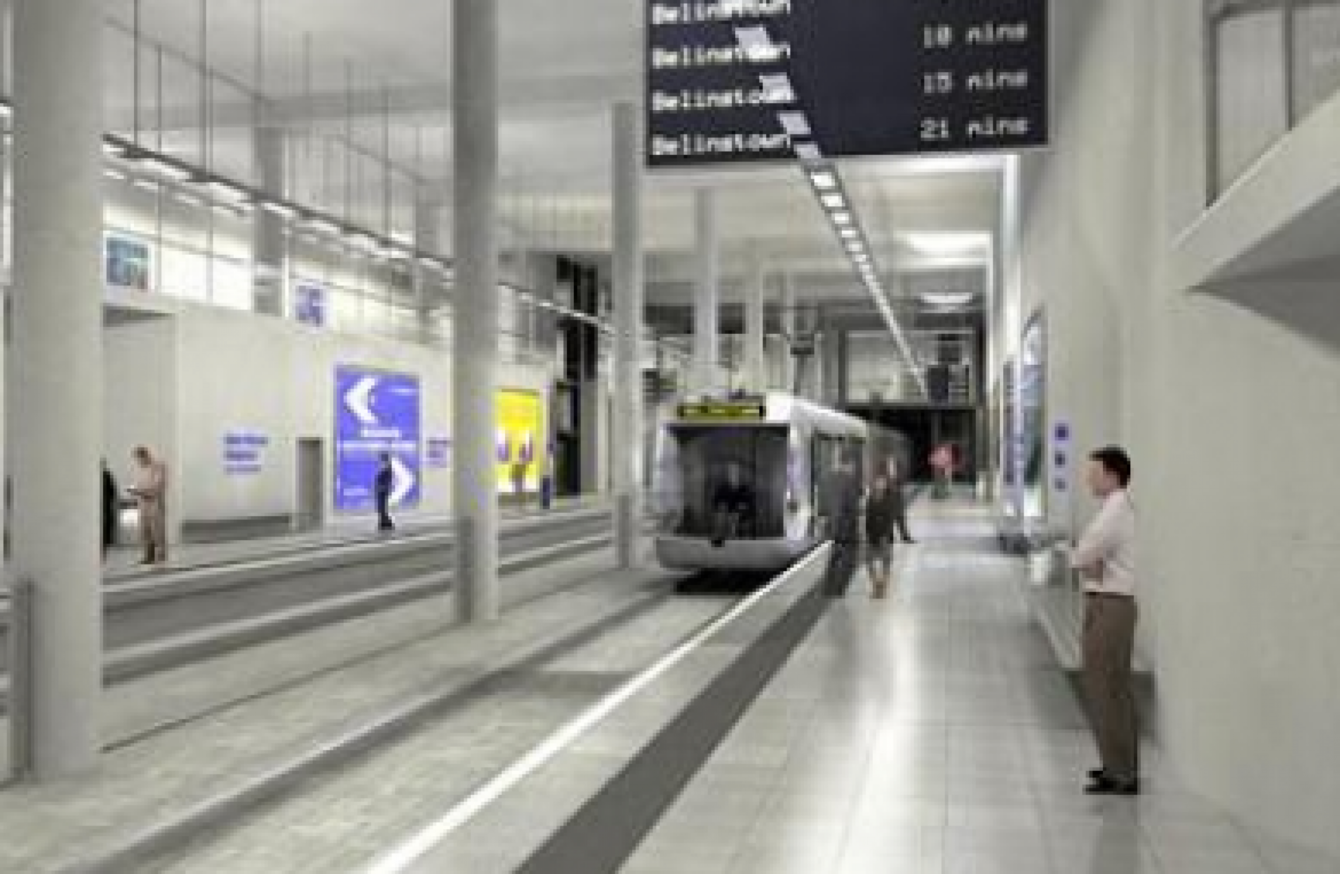 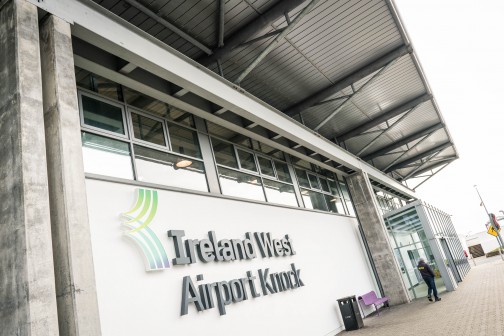 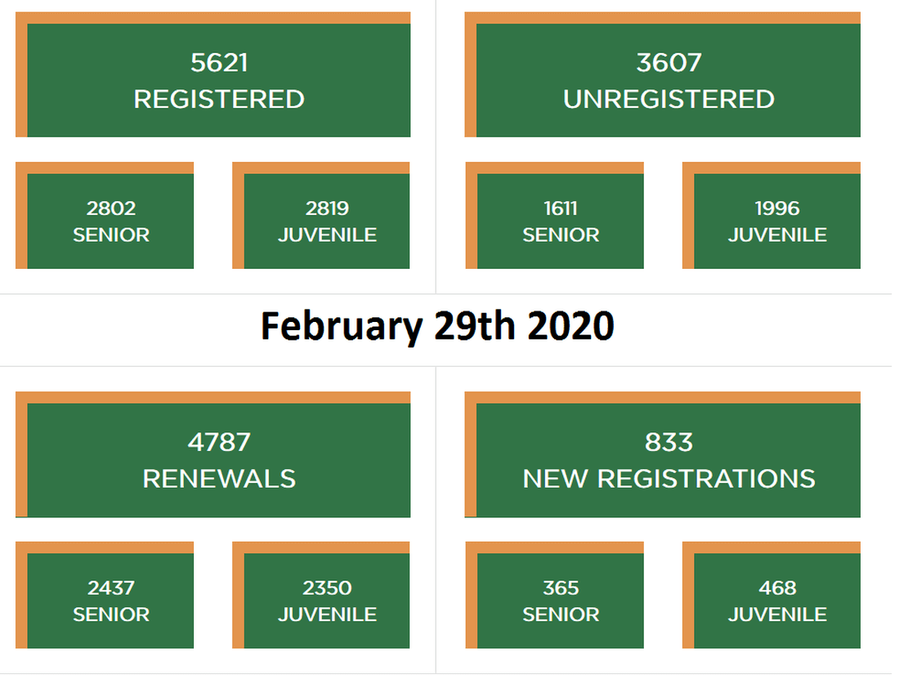